It’s the announcement many of you have been waiting for, and now we can gladly say it’s official: TaleSpire will be getting integrated HeroForge support!

The ability to summon your custom miniatures directly into the game will soon be in your hands, and we can’t wait to see what wondrous characters you populate your worlds with. Our goal is to help you bring your rich storyscapes to life with TaleSpire, so this upcoming integration means a great deal to us.

The folks over at HeroForge have been simply awesome throughout this process, and are just as excited as us to finally make this announcement. It’s a delight to work with them.

We have already worked on some prototypes: you can see HeroForge being used in TaleSpire during the Extra Credits stream that ran on Friday 27th August, and in this week’s episode of Dimension 20’s new series, The Seven, which is airing over at dropout.tv.

We have begun working on the full integration, but there is much legwork to be done and we can’t offer a release date yet. We will update you again later in September, but for now, know that we are incredibly excited, and we look forward to making this available to you. 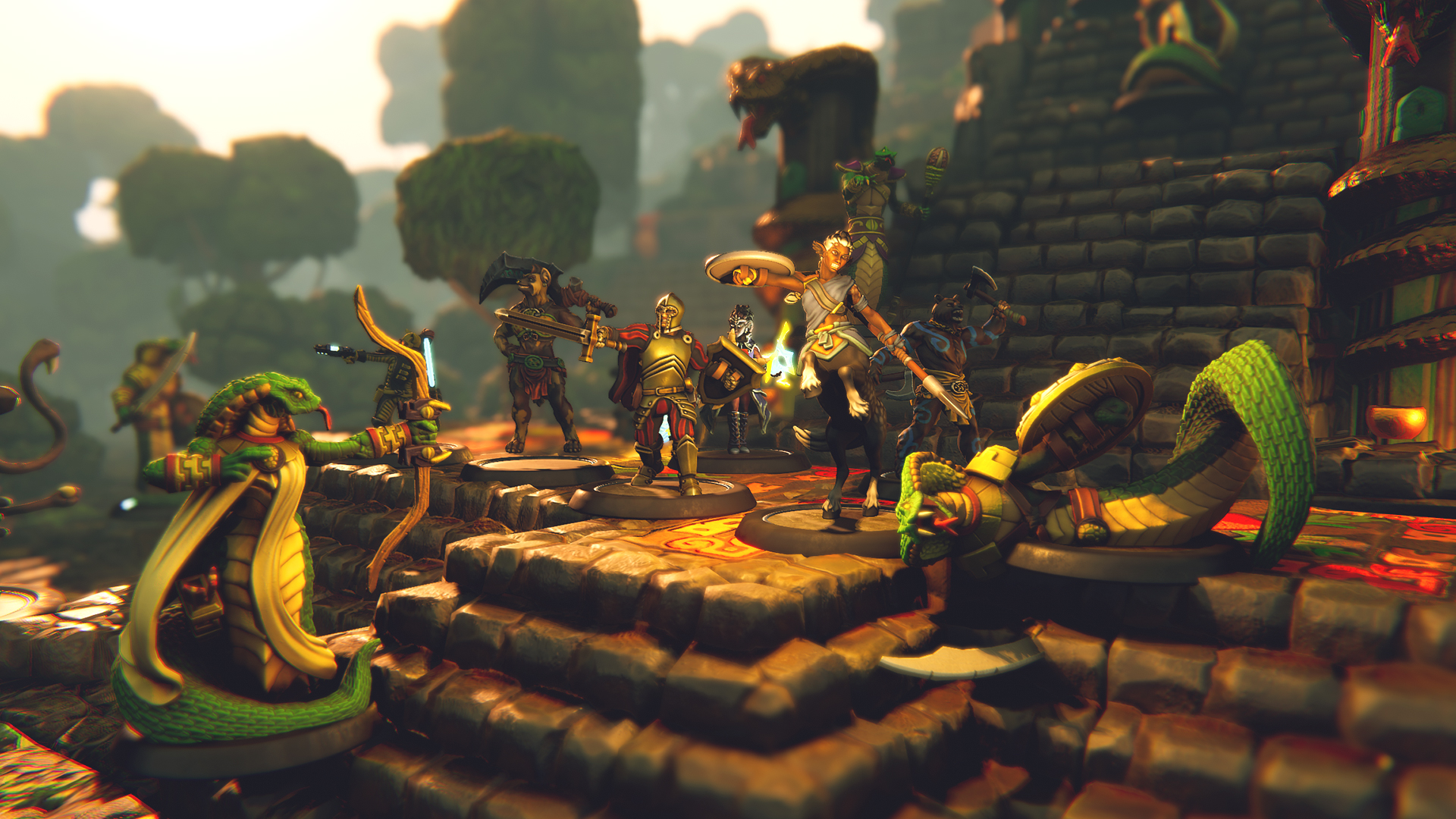 Until then, happy questing!

· 454d ago
YES! This is awesome news. Really looking forward to it.
Reply Like

· 454d ago
It will cost money to bring the hero forge figurines to the Talespire?
Reply Like

· 453d ago
I asked them on their discord. They said that you will need to buy the miniatures.
Like

· 359d ago
Do we have an updated timeline on this? I'm very excited!
Reply Like