This dev-log is an update from just one of the developers. It does not aim to include all the other things that are going on

There has been a lot going on this past week, but just for fun, this morning, I took a few hours to look at performance.

The motivation came from a community member who posted some thoughts on performance issues they were seeing and shared the relatively beefy board they were testing.

I cracked out the profiler and saw what I expected. The frame-time was dominated by shadow rendering. Due to reasons[0], the shadows are culled on the CPU, and because of the sheer number of tiles, this was taking a long time[1].

Poking around, I saw lots of things that are already on my todo list for future improvements. What I didn't expect was to spot something dumb.

BatchRendererGroup's AddBatch method takes a Bounds which encapsulates all the instances. I had assumed that it would be used during culling to exclude batches that clearly didn't need culling. However, this wasn't the case.

Armed with this knowledge, I simply tweaked the culling job to check the bounds for the entire batch first, and only if it intersected the view frustum, to cull the individual instances. Naturally, this had a big effect. 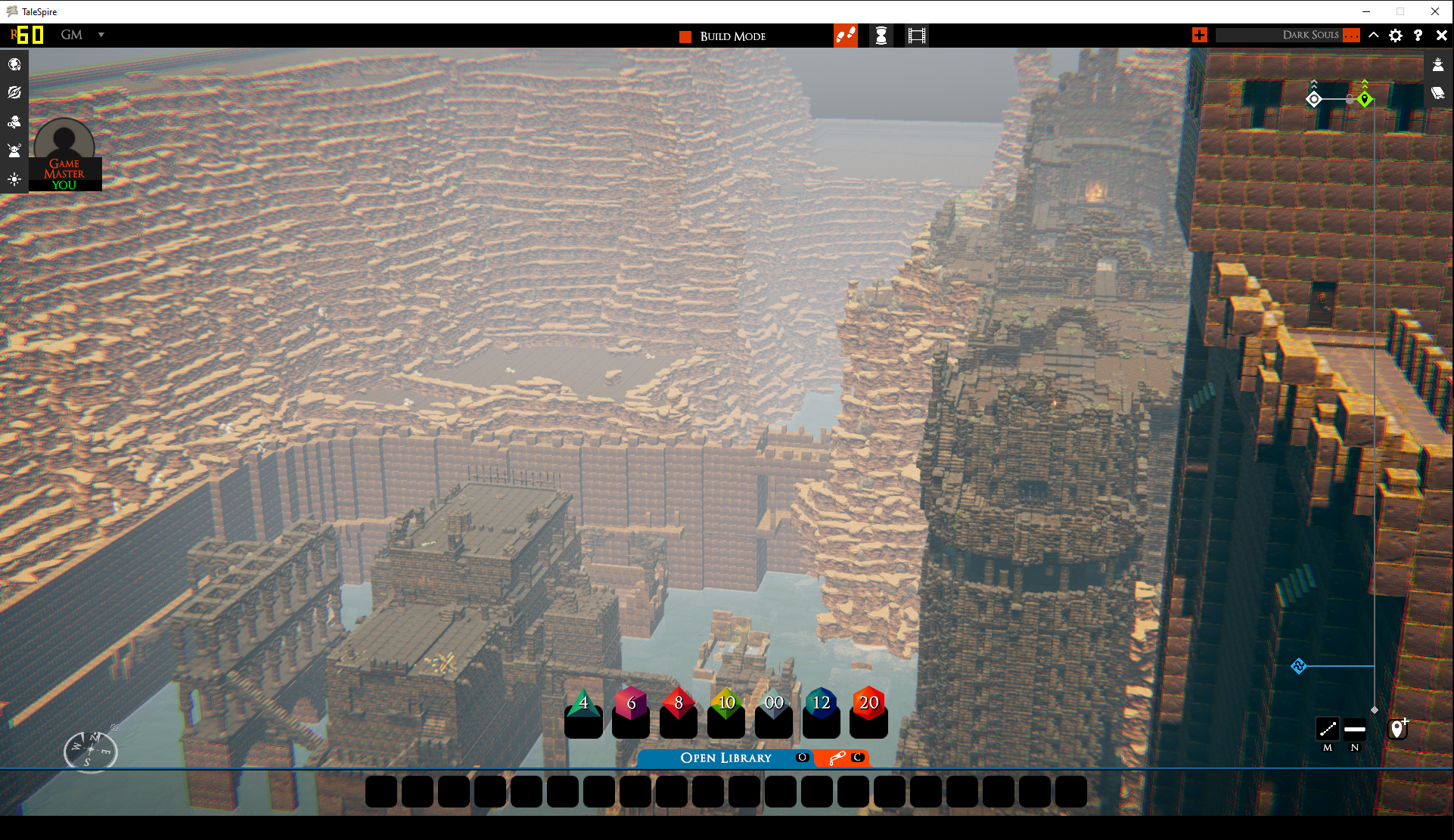 This will go out in a patch later this week.

While I was in the headspace, I also added some coarse culling to dynamic lights. It helped a little (and nudged the test board up to ~60fps), but doing more optimizing can wait for another day. [3]

Have a good one!

[0] Initially we tried to render all tiles via BatchRendererGroups. This failed, however, due to the (undocumented) fact that BatchRendererGroups were never meant to be used with Unity's built-in render pipeline, and per-instance data was simply not supported.

So! We opted for a hybrid monstrosity. Shadows are handled via BatchRendererGroup, and we use our custom code to do the primary rendering.

BatchRendererGroup gives us nice hooks to perform culling, and we do that in Burst compiled jobs.

[1] This code no-doubt needs optimization too, but that's for another day.

[2] Naturally, your mileage will vary. The effect will be most visible in larger boards where a higher percentage of the board is off-screen at any given time. Also, I'm running an AMD threadripper on my dev machine, so it inflates numbers a bit. However, this change will improve performance on all machines regardless of CPU as it's simply doing less work :)

[3] The next big candidate for performance improvement is physics. I'm pretty confident that we can be smarter about what assets are involved in the simulation of each frame. Cutting down the number of assets included has the potential to help quite a bit.

· 40d ago
My understanding was that the modern/cyber punk setting was coming out after full launch. I hope this is not the case as I would love to run some Starfinder etc. with Talespire.
Like

· 40d ago
Cyberpunk will be released during the Early Access as it was a Kickstarter Stretch Goal.

'Modern' is seperate completely - request things you want on https://talespire.hellonext.co/
Like

· 40d ago
Update on the Heroforge Integration?
Reply 1 Like