Over the weekend I had the pleasure of starting on the Kickstarter Exclusive Hero sculpts. I haven't been able to do as much artwork with designing and coding the floor/build system, so this is a wonderful change of phase.

(more on the Building system and floor system in another post) 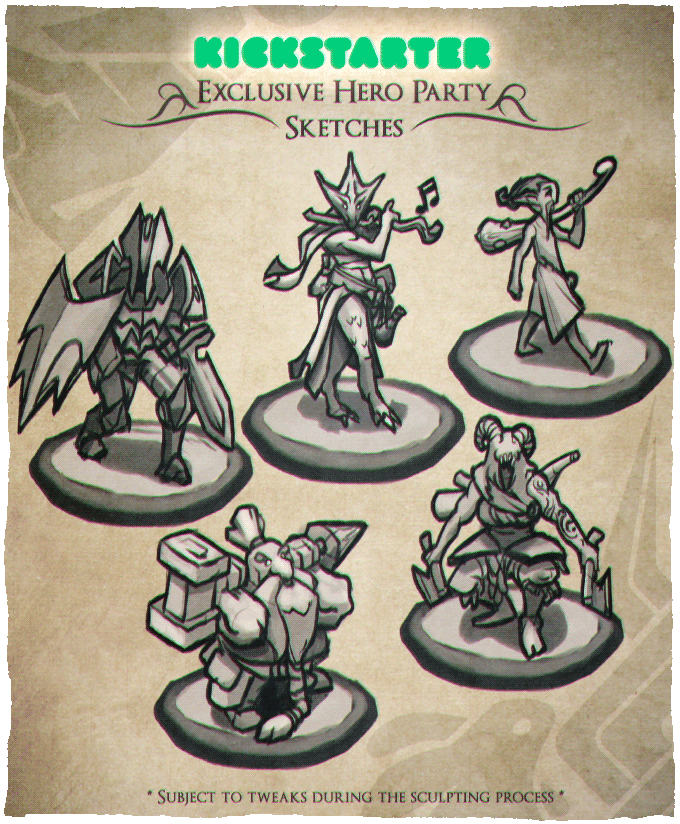 This time it features the character Flint (as named on stream). I might not have mentioned it, but I did stream this over the course of a couple of days. It was a bit under the radar to get used to the idea. I streamed on my own channel (https://www.twitch.tv/jonnyree) not to disturb people who are following the TaleSpire channel. I'll likely move to the main channel if it becomes a regular thing:

Here are about 3.5 hours compiled into about 12 minutes of footage, if you're interested in seeing how Flint was made.

One of the things that made this sculpt possible so quickly, is the team effort to create a bunch of base meshes.  What that means is basically models/figures which we can use to get going on a new sculpt quickly. 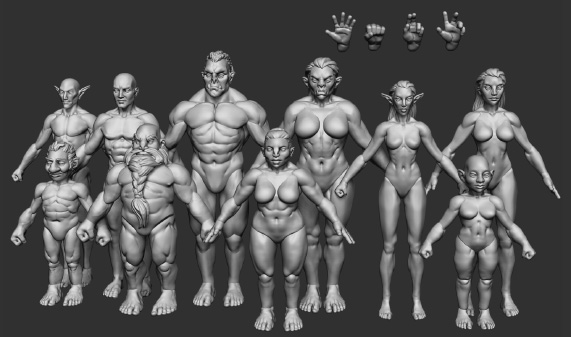 So far we have Humans, Elves, Dwarves Half-Orcs, and Gnomes. This doesn't give us a full range, but it is a good start that can be bridged to other creatures quite easily. Limbs can also be combined from different figures if needs be. This allows us to get the hardest part (posing the model) out of the way within the first 15 minutes of sculpting: (ex: frenzied Gnome) 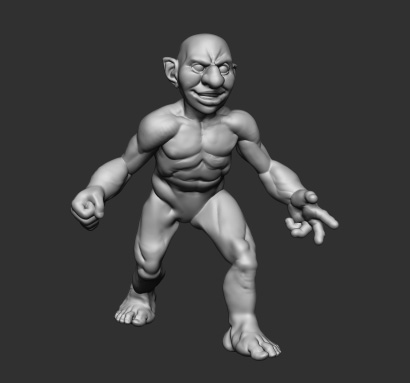 We're also working on doing the same with weapons and armor. 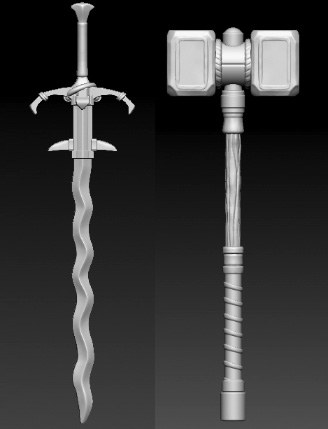 These can easily be used as is, or be modified to fit the needs of the Creature. The team is doing a wonderful job with these!

I'll continue sculpting these Kickstarter heroes in off-hours, between business and coding. So if you enjoyed seeing some progress, I can continue posting those as well.