The previously mentioned hackathon has concluded. Baggers has left our shores and sailed back on slippery roads, safely docking at home.

It was an incredibly productive extended weekend. Touching on multiple planned and potential features, some of which I'd like to discuss here today.

Work on the Sequencer has started again. So the old branch is now up to date with the pixel picker and other things needed to move forward on the Experimental version of the Sequencer. There are still a lot of things to be done here, but at least I can start looking at the required parts and plan how to tackle these. The Sequencer will be a project between sessions of working on the Hero Creator. Expect more news on this going forward.

old example of what the Sequencer is and how we've been using it:

Noodle UI is more for internal use but will be integral to Taleweaver once we get to Tile Modding. There are quite a few solutions for doing Node-Based Editors, but most of them are too heavy-handed for what we need and how we'd like to interface with it. Baggers had requests for how this should work, so I created a UI solution using the new Unity UIElements/UI toolkit.

(Visuals are still a Work in progress)

If all goes as planned, Spaghet will start using this solution inside Taleweaver. For people who might not know, Spaghet is the Node-Based scripting language Baggers created to run functionality on tiles (among other things), such as animation and GM requests. We have also talked about making a lite version of the Unity VFX graph. One which has enough features to build the weather systems and set up other compute-shader effects beyond running a single emitter.

This Noodle UI also happens to be compatible with In-Game UI, so there are some possibilities with this for future in-game noodling.

Admittedly this took the best chunk of my time during the hackathon, but it was one of the hurdles we needed to clear before the Taleweaver work could continue.

More of the emote system required for Status Effects has been finalized.

It can now layer different Effects on top of each other, for example, turning on a ghost effect while also splatting poison on the Creature. 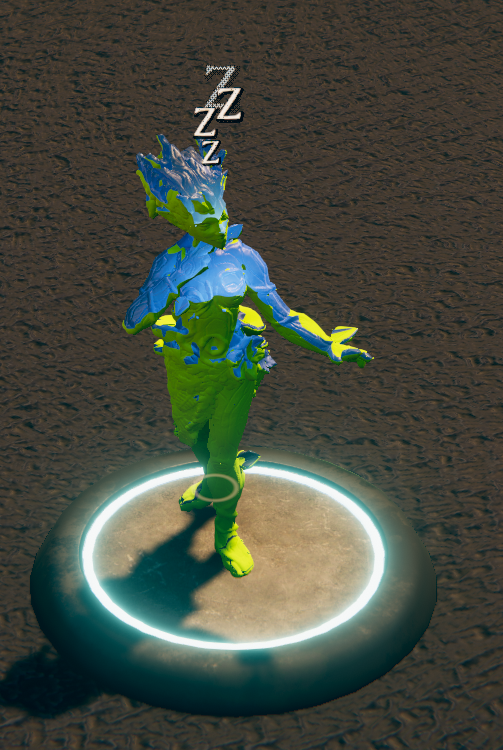 Speaking of the Ghost Effect, soon all creatures can turn into a "Ghost" or similar through this material layering. So if you ever wanted to play a character who could summon the spirits of their slain enemies, this might be for you!

Or other types of spirits: 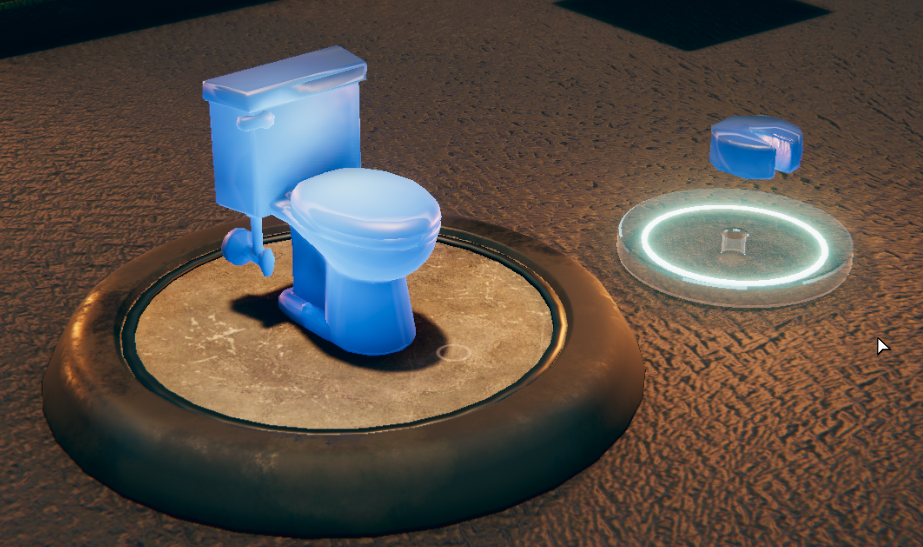 Hopefully, you found some of this stuff fascinating. Baggers will most likely follow up with a DevLog chronicling our little Hackaton as there is more stuff to recount.

Until then, have a good one!

Disclaimer: This DevLog is from the perspective of one developer. So it doesn't reflect everything going on with the team.

· 10d ago
Wow, that's all fantastic stuff! Going to be so great and useful when it is implemented.  Thanks again for all your hard work and for giving us the tools for hours of entertainment.
Reply Like